Factorising at a glance

Factorising is the inverse of expanding brackets. It involves rewriting an expression so that it becomes the product of two (or more) terms in brackets.

The topic begins with factorising binomials (polynomials with 2 terms) into a single bracket using common factors. This involves skills such as comparing the coefficients of the two terms and considering their highest common factor (hcf). The highest common factor may be a number, a variable (a letter) or both. Both terms may have indices, so an understanding of indices can be very useful.

When a binomial expression involves a square term being subtracted from another square term, we can factorise it by using the difference of two squares method. This results in double brackets. Knowledge of square numbers is useful when factorising using this method. Factorising To A Single Bracket Worksheet 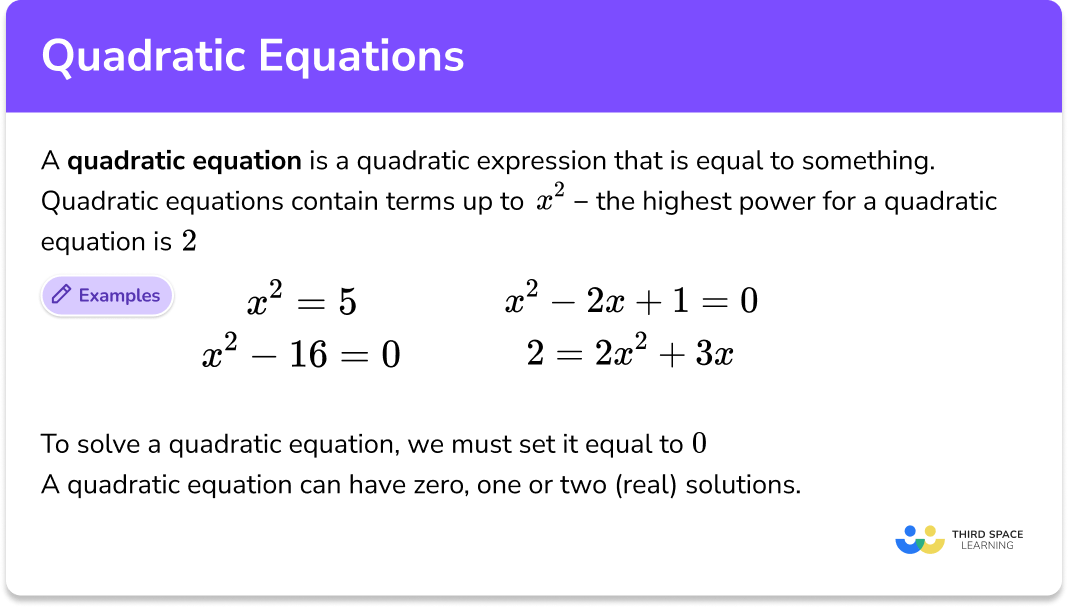 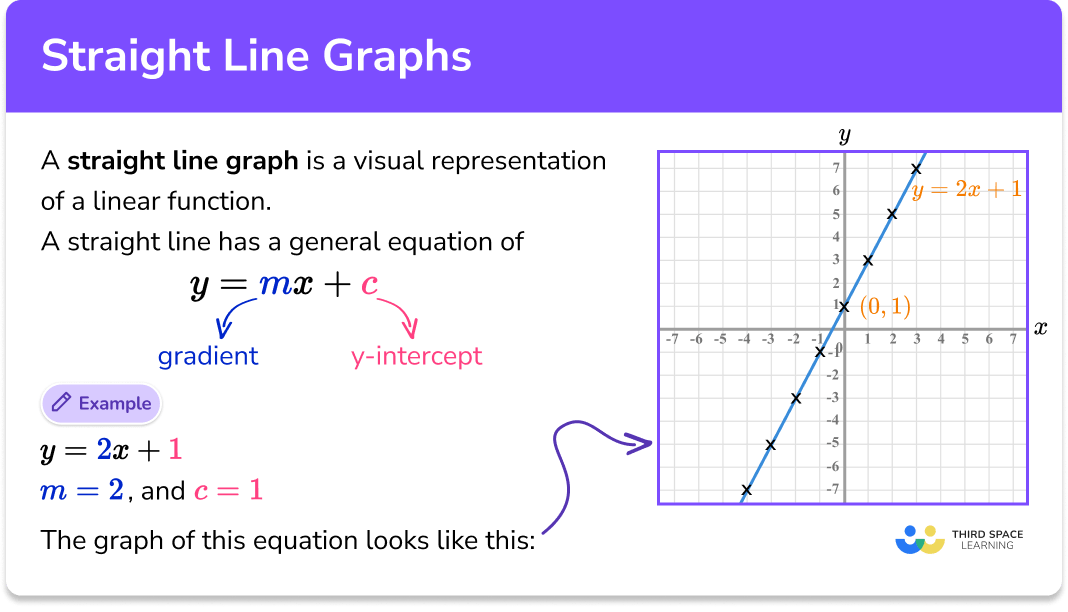 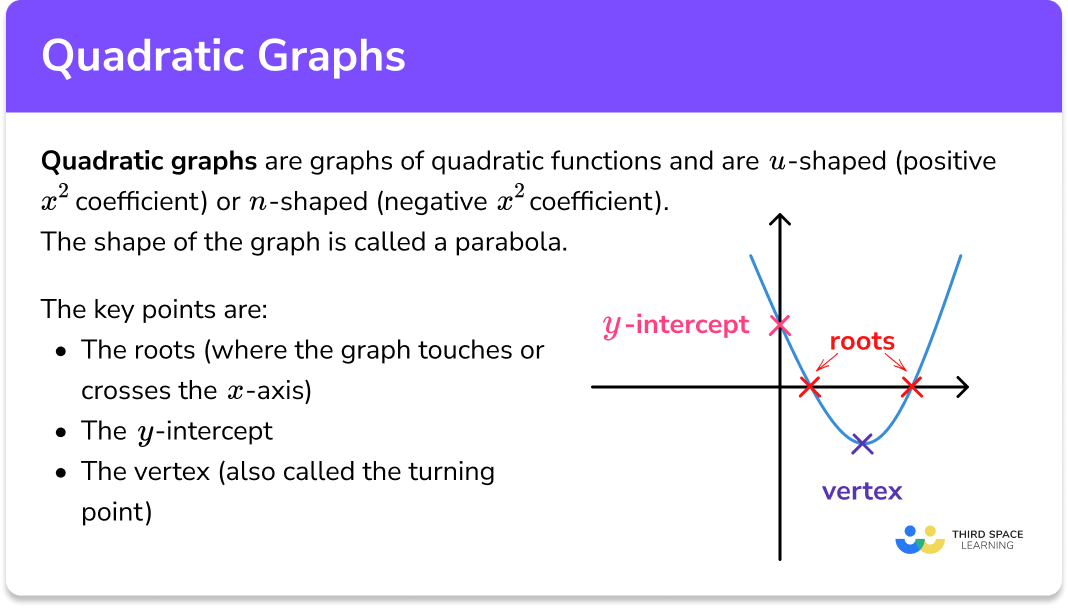