Quadratic graphs at a glance

There are two main methods for plotting graphs of quadratic functions. The first is to use the equation of the line to create a table of values of x and y. These can then be plotted as coordinates on a set of axes.

A quadratic function will always produce either a u or n shaped graph called a parabola. If the coefficient of x2 is positive, it will be u shaped and if it is negative then it will be n shaped. Quadratics must be drawn as a smooth curve.

Looking forward, students can then progress to additional algebra worksheets, for example a factorising worksheet or simultaneous equations worksheet. 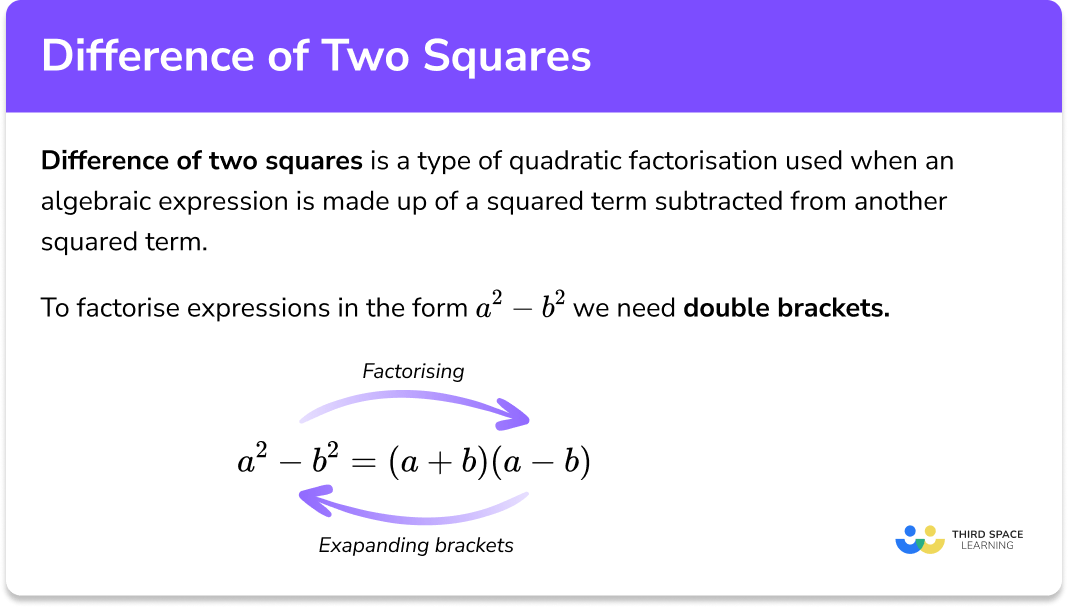 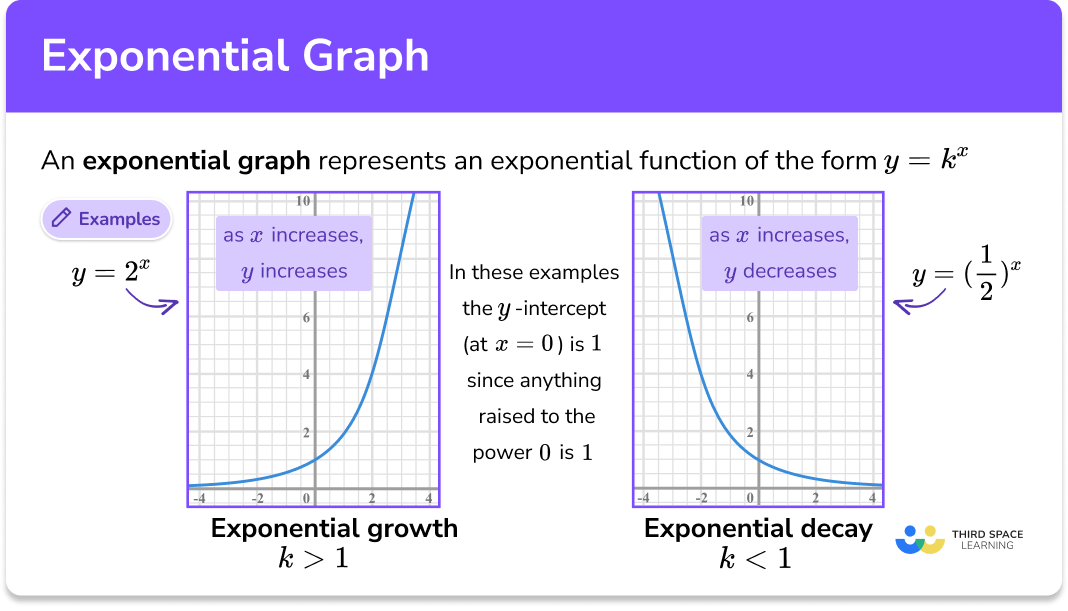