Congruent triangles at a glance

Take a parallelogram, ABCD where AC and BD are opposing vertices and the diagonal AC is connected, triangulating the parallelogram.

When proving congruence, we often need to use a variety of angle facts to identify whether angles are equal. These angle facts might  include angles in a triangle, angles in parallel lines and circle theorems.

Looking forward, students can then progress to additional geometry worksheets, for example a simplifying expressions worksheet or simultaneous equations worksheet. 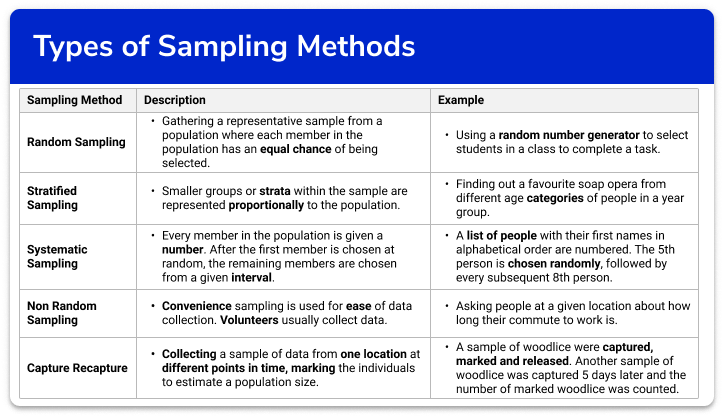