What Is Grid Method Multiplication? Explained For Primary School Teachers, Parents And Pupils

Grid method multiplication is just one method of multiplication used in KS2 primary school maths. In this article, we explain the method and how it compares with other popular methods of multiplication. You will also find a step-by-step explanation of the method, worked examples to consolidate understanding and practice questions to use with your KS2 pupils.

What is grid method multiplication?

How does grid method multiplication compare with other popular methods?

There are many other methods of written multiplication – see below how the grid method compares to the lattice method, Chinese stick method and the more commonly seen long multiplication method (expanded and compact).

Before jumping straight to numbers, you could use place value counters instead.

How to use grid method multiplication

The grid method of multiplication is a great ‘stepping stone’ to the column method (also known as short or long multiplication) as it clearly lays out each step of the multiplication. Let’s go step-by-step for 36 x 14.

1. Firstly, partition numbers into each place value (in this case, the tens and ones).

2. Write each partitioned part in the top row and first column of the grid. Pupils will need to have a strong grasp of place value to recognise that, for example the 3 in the tens column is 30 and the 6 is 6.  (30 and 6 along the top; 10 and 4 down the side).

When do children learn about grid method multiplication in school?

The national curriculum states that:

How does grid method multiplication relate to other areas of maths?

Grid method multiplication itself doesn’t specifically relate to other areas of maths as it is one of several methods used to solve multiplication, however multiplication is required in many other maths topics, such as fractions and area.

How does grid method multiplication link to real life?

As above, the grid method doesn’t specifically link to real life necessarily, but multiplication itself is used regularly throughout life, such as money (e.g. buying 7 packets of crisps at 45p each) or time (e.g. working out time spent at work if working 8 hours a day, 4 days a week, 37 weeks a year).

1) Lauren buys 4 ice creams. Each ice cream costs 85p. How much do they cost altogether?

3) In one school year, Chris goes to school for 39 weeks. In each of the weeks, he goes to 34 lessons. How many lessons is that altogether?

Third Space Learning’s maths hub provides a wide range of primary resources for teaching multiplication to Key Stage 2. Our online one-to-one tutoring uses a range of methods, as seen below, to help children to build a strong foundational understanding of key mathematical concepts, such as multiplication.

If you’re looking for more resources around the topic multiplication, take a look at our collection of multiplication worksheets that cover all areas of multiplication that students will learn in KS2. Topics include: what is a multiple, factors and multiples, factors, lowest common multiple and highest common factor.

How do you multiply two digit numbers using the grid method?

Partition both numbers, multiply the constituent parts and add them together again.

What are the benefits of using the grid method to multiply?

It breaks down the steps of the column method (short and long multiplication) so it can be clearly understood what is happening at each stage.

How do you teach a child multiplication grid method?

Ensure children understand how to partition and represent each place value with counters. Start with 2- by 1-digit multiplication. Show how to multiply each part and add them back together at the end, first with place value counters, then without.

Since 2013 we’ve helped over 125,000 primary and secondary school pupils become more confident, able mathematicians. Learn more or request a personalised quote for your school to speak to us about your school’s needs and how we can help. 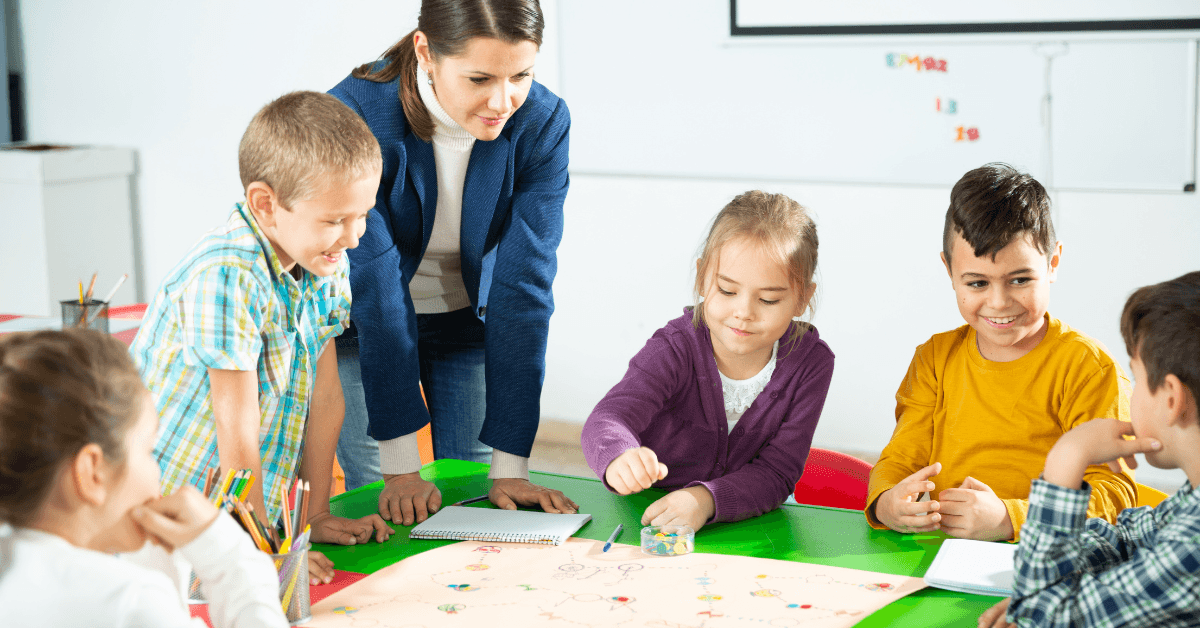 What Are Factors And Multiples? Explained For Primary School New for 2022, we're giving away all our KS1 and KS2 place value lessons slides and worksheets (with teaching notes included).

All resources from Year 1 to Year 6 follow a master approach to mathematics teaching, similar to schemes such as White Rose Maths and Mathematics Mistery.