Expand and simplify at a glance

We can expand and simplify brackets that involve different types of numbers such as surds. Surds are irrational numbers which have a square root symbol.

This topic further extends to expanding triple brackets. To expand triple brackets, two of the brackets need expanding first, and then multiplied by the third bracket. Then simplifying is needed by collecting like terms. 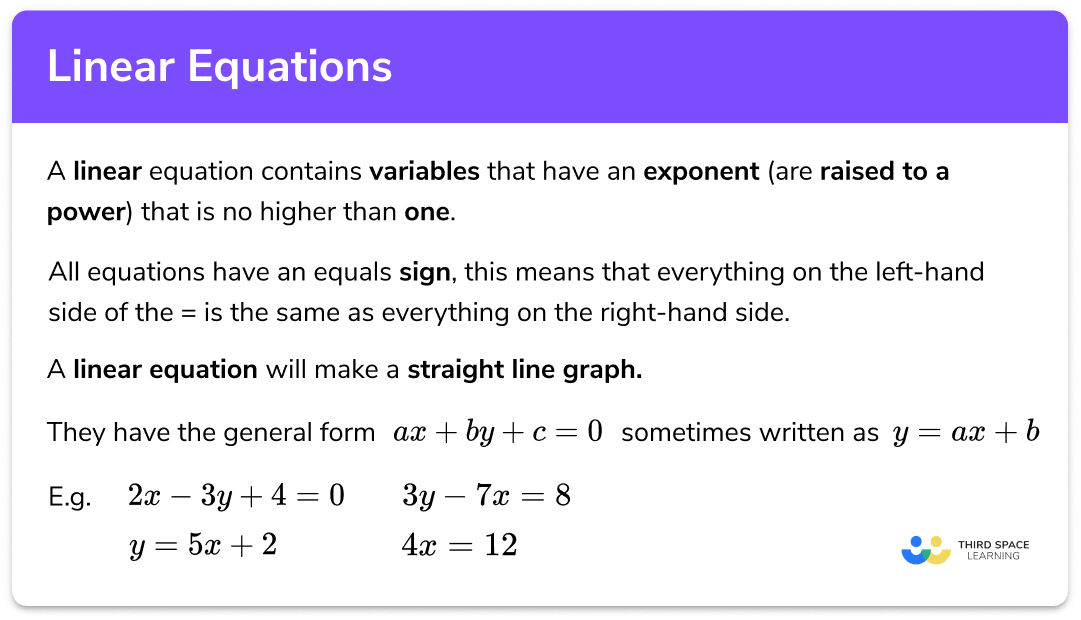