Angles in parallel lines at a glance

A pair of straight lines on a plane are parallel if they never meet, and are usually denoted by arrows. When a pair of parallel lines is cut with an intersecting line (called a transversal), corresponding angles and alternate angles are formed. There are associated angle facts about corresponding angles, alternate angles and co-interior angles, which are useful when solving problems to find missing angles in parallel lines.

When parallel line diagrams are given in GCSE exam style questions, they are not drawn to scale; it is important to remind students that they cannot measure the size of the angle using a protractor, and they should solve using geometric reasoning and angle properties instead. 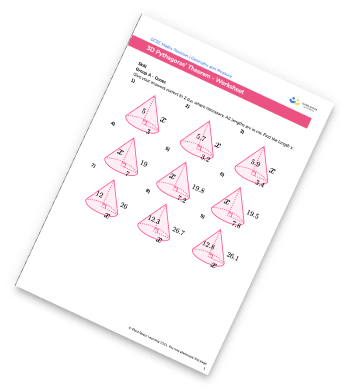 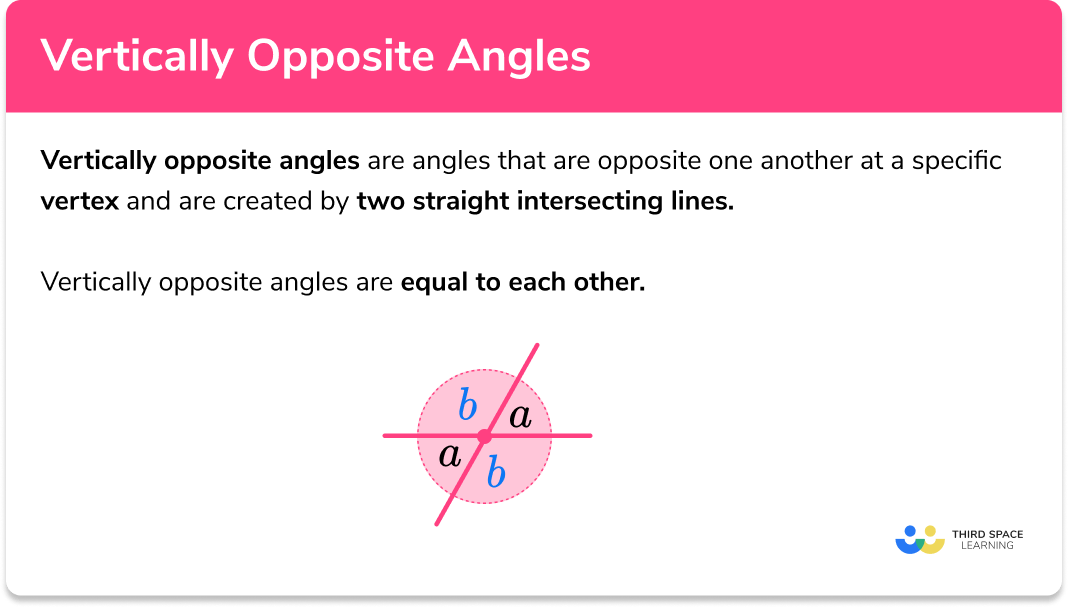 Angles in a quadrilateral