Substitution at a glance

The nth term is a general rule for a number sequence. It is sometimes called the position-to-term rule.

We can find the nth term for different types of sequences such as quadratic sequences which involve square numbers.

Looking forward, students can progress with other sequences worksheets and on to additional algebra worksheets, for example a simplifying expressions worksheet or simultaneous equations worksheet. 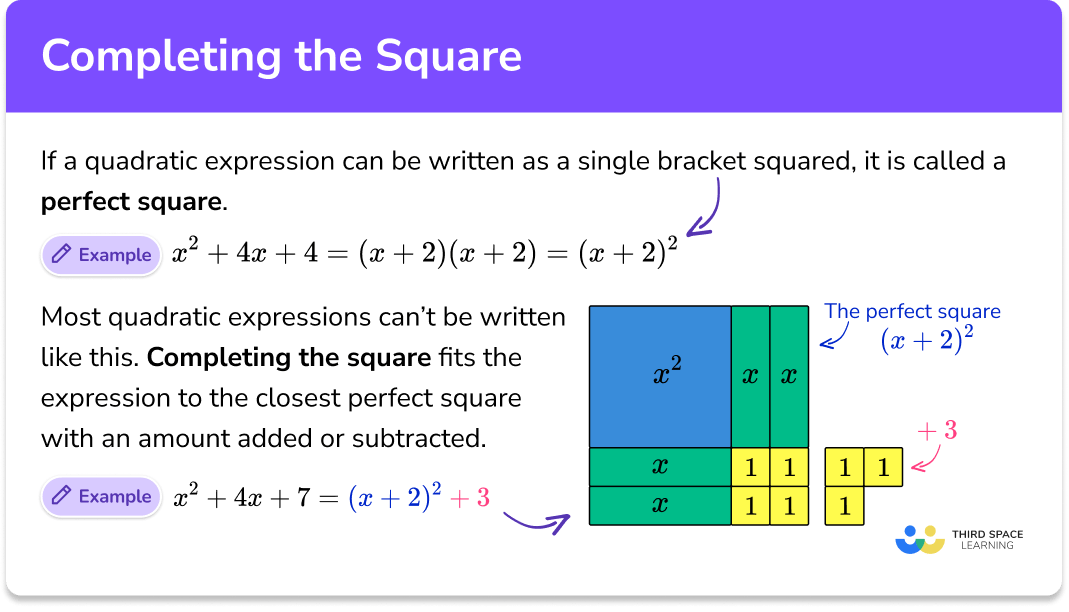 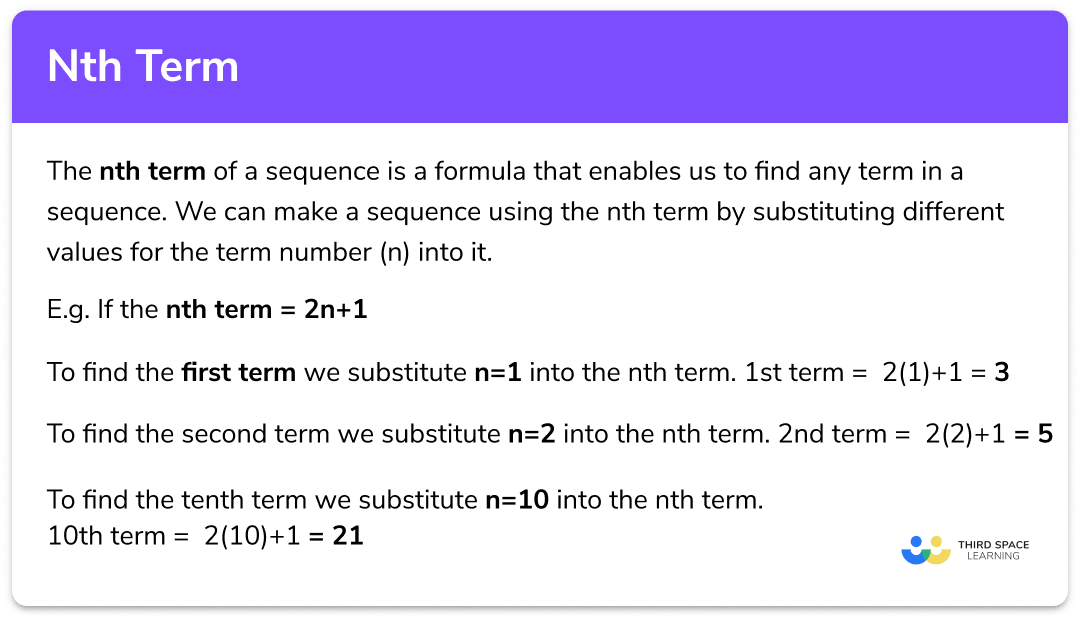