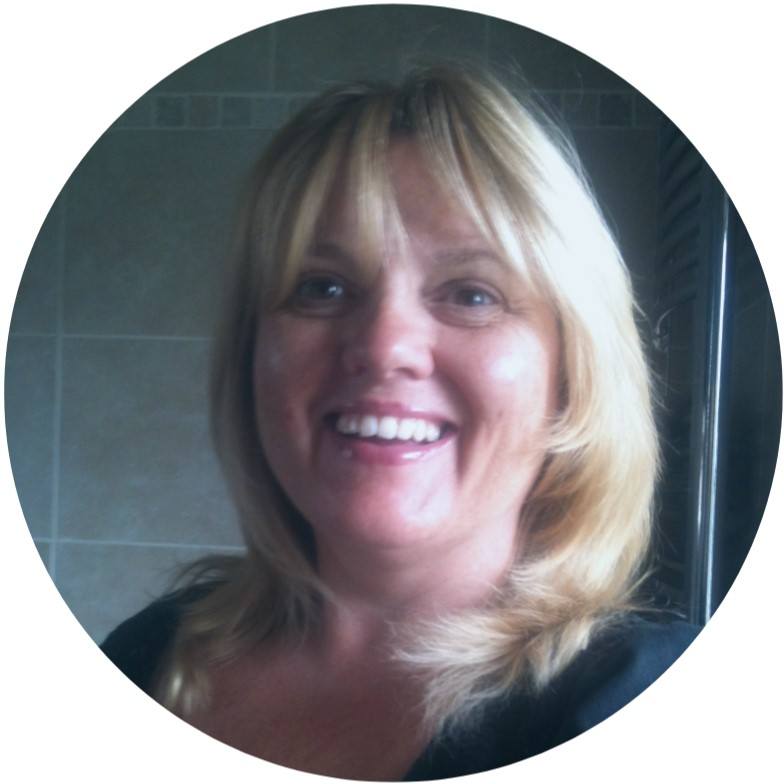 Intervention Pupil Type: Y6 & PP Pupils
Having been using Third Space Learning since January 2016, West Horndon Primary School use the weekly online 1-to-1 lessons to build confidence and engagement with maths in the pupils who need it most.

We signed up in 2016 and haven’t looked back

We first used Third Space specifically for our Year 6 children because of the SATs focus but we were so impressed with the result that we decided it would be something we’d use our Pupil Premium budget for. Today we use it to support those pupils but also to support Year 6 and any other pupils that we feel need it. For us, it’s about doing all we can to support the children that need it the most.

Children really engage with it. They love it! Especially the children that are sometimes harder to engage with maths. It’s really focused on them and it’s someone different than the class teacher, so they enjoy having the interface – most kids love working on the computer anyway. They’re quite surprised actually when they put their headsets on and they’ve got someone talking to them.

Sometimes engagement is one of the biggest hurdles to get across. We found that, once we got them engaged they were much more able to go with it. It really helps when they’re able to build on what they’ve learnt in class but perhaps haven’t felt as engaged with. Or when they’ve struggled with something in class and then come to do it in their Third Space lesson where they’re getting that 1-to-1. It’s then so clear in front of them and you can see it all starts to fall into place. It just clicks. You can physically see the progress children are making in terms of confidence and engagement. You can really see a shift in their whole attitude towards learning.

Seeing their progress in terms of maths attainment week-on-week on screen is really useful. You can go back and look at the results and see progress across the board on charts and graphs and it’s really nice to see, especially when they’ve learnt new content or gone from struggling with a certain topic to really getting it. Because it’s so easy to pinpoint where they need to focus on it also works really well with the other things we’re doing in class and other interventions too.

“It really amazes me that they put their headphones on and they’re lost in their little bubble. They’ve got no concept of the other children working around them and you can see they’re really thinking hard or they’re using fingers, they’re doing all sorts of stuff which they wouldn't necessarily do in the classrooms working with a group of children. It’s really lovely.”